A Local’s Guide On What To Bring To Electric Picnic

Looking for a local’s guide on what to bring to electric picnic, are you going to Electric Picnic this year? Whether you’ve been to the Electric Picnic before, or it’s your first time, here at The Business Fairy Digital Marketing Agency we have put together a list on what you need to bring with you. Team TBF are all locals to the Picnic, so we have all the insider information that you need.

Electric Picnic has been described over the years as “Ireland’s version of Glastonbury” as well as “a great inspiration to Latitude”. Billboard, an US magazine has referred to it as “a magnificent rock n roll circus, a textbook example of everything a festival should be” and Rolling Stone described it as “one of the best festivals we’ve ever been to”.

By 2006 ticket sales increased to 30,000 as Electric Picnic became more popular with people coming from all over to attend.

Electric Picnic is not only one big stage with all these acts performing, there is many attractions to do over the weekend. Such as Main Stage, Trailer Park, Body and Soul as well as many more that can be found here.

What To Bring With You. 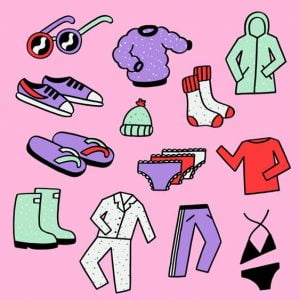 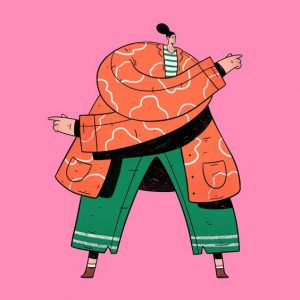 We here at the Business Fairy Digital Marketing Agency would like to wish you whether you a newbie to Electric Picnic or an experienced festival go-er a fun filled safe weekend at Electric Picnic. Check out our previous post on Electric Picnic here.